This guided group vacation will allow you to revel in a behind-the-scenes look at places where Disney magic is made, including rare private tours of The Walt Disney Studios and Walt Disney Imagineering, VIP experiences at Disneyland Resort, an exclusive visit to Walt Disney’s Disneyland apartment, a sneak peek at props and costumes from beloved Disney films at the Disney Archives, and more. See how Disney’s Imagineers create the magic at Disney theme parks and resorts.

Get a guided tour of the famed studio where some of Disney’s classic films were made..

See props and costumes from your favorite Disney films along with some of Walt’s personal items.

Dine at this Los Angeles classic that opened in 1922 and was a favorite hangout of Walt Disney.

Watch in wonder as Disney Characters come to life in this watery nighttime spectacular. 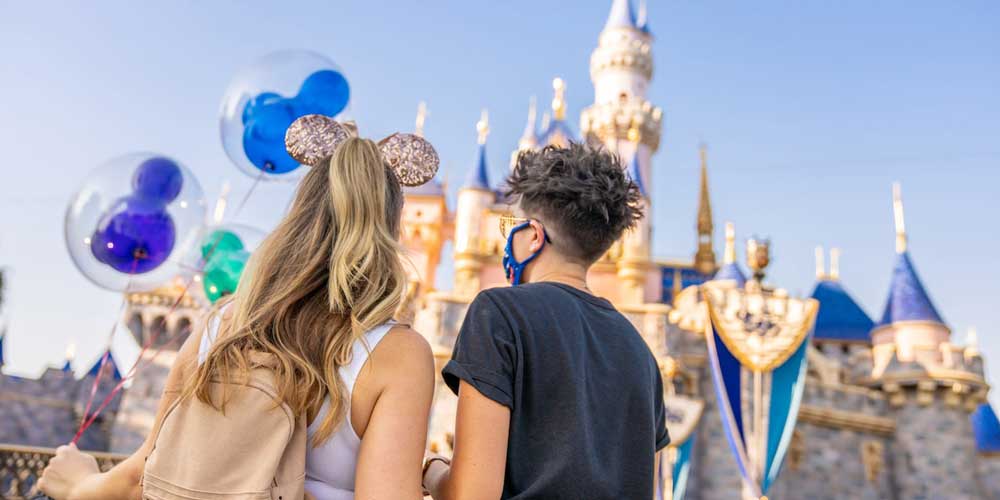 Fly into John Wayne Airport (SNA) or Los Angeles International Airport (LAX) where you will be greeted by an Adventures by Disney representitive who will escort you to your vehicle. Relax as your driver assists with your luggage and takes you to Disney's Grand Californian Hotel & Spa.

Explore Craftsman-style elegance that surrounds you in your home-amid-the-magic for the next 4 days as an Adventures by Disney representative checks you into the hotel.

Welcome Dinner at the Disneyland Resort

Meet your fellow Adventurers for a special welcome dinner where you’ll dine in the heart of the magic while getting excited for the adventures ahead.

Enjoy a priority entrance into Disneyland Park with a group experience prior to spending the evening on your own. 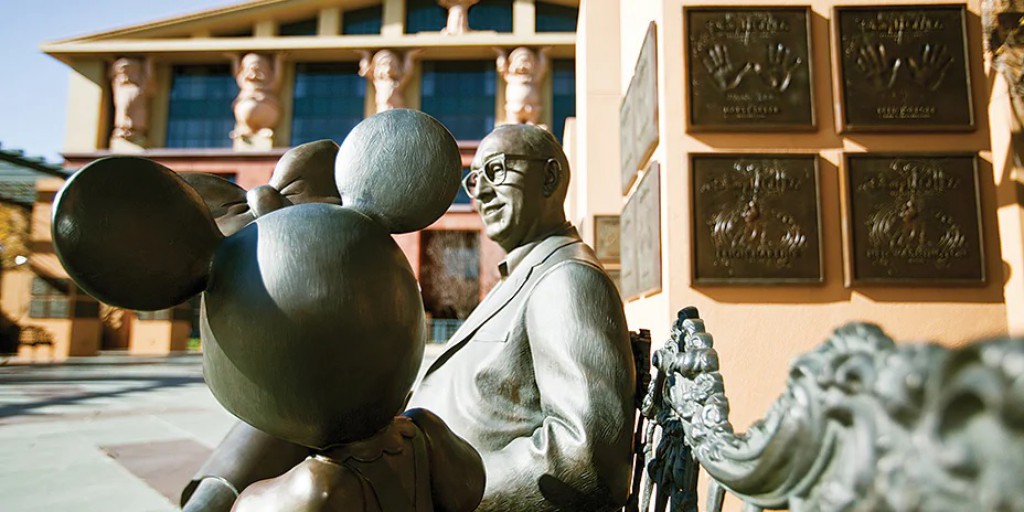 Fuel up with a hearty breakfast before starting your magic-filled day.

Private Tour of the Walt Disney Studios and Disney Archives

Learn the story of The Walt Disney Studios during a privately guided visit to this famed studio lot where some of Disney’s classic—and soon-to-be classic—movies are made.

See props and costumes from your favorite Disney films, along with rare Disney collectibles.

Stop at the Studio Store

Pick up some Disney Studios merchandise and other fun souvenirs at the Studio Store located right on the lot.

Enjoy a nice lunch amid the hustle and bustle of this iconic studio.

Get a behind-the-scenes look at how the Disney magic is created for the theme parks and resorts by the architects, designers, engineers, technicians and others who make up the Disney Imagineers.

Enjoy a hearty dinner at one of Walt Disney's favorite hangouts! Rich with showbiz history, Tam O'Shanter was established in 1922 and is one of the oldest restaurants in Los Angeles. See Walt’s favorite booth were he would sit and savor the Scottish-themed restaurant's Old World favorites—including their famous prime rib and Yorkshire pudding.

Board the motor coach for an evening ride back to the Disneyland Resort. 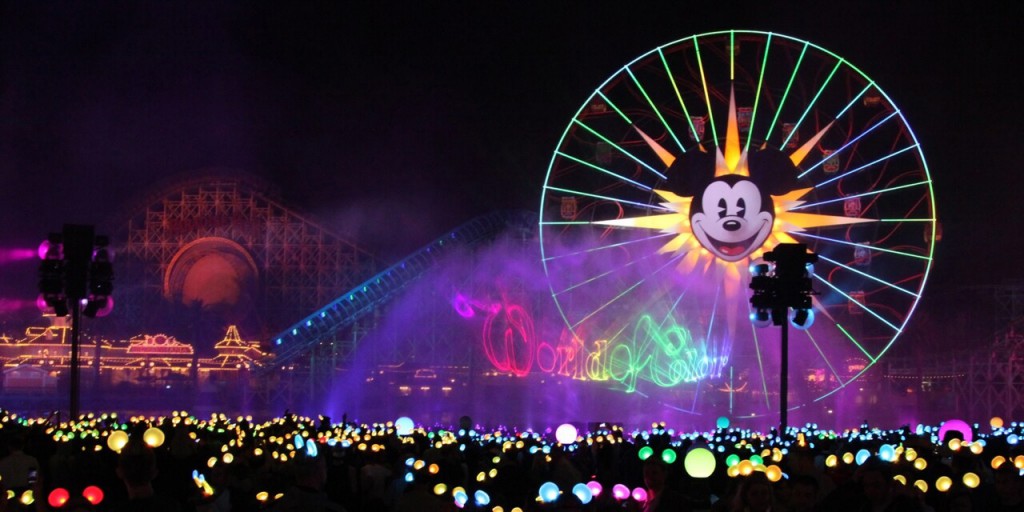 Start your day-amid-the-magic with a hearty breakfast before a fun-filled day at the Disneyland Resot theme parks.

Go behind the magic and discover the secrets of the theme parks of the Disneyland Resort as you see areas that are off-limits to other Park Guests and learn about the history of Walt Disney and his dream.

Step back in time and see Walt’s private apartment, built so he could watch the activity as his “land” was being built. Located above the Main Street Firehouse and overlooking Main Street, U.S.A., this is a piece of Disney history that few get to experience.

On Your Own Time at Disneyland Resort

Spend the rest of the afternoon on your own at both Disneyland Park and Disney California Adventure Park. Experience the thrills of fantastic attractions and spectacular shows and be part of the countless magical moments around you.

Bask in the memories of your Southern California experience as you enjoy a special farewell dinner at the Disneyland Resort, exclusively for you and your fellow Adventurers.

VIP Viewing of World of Color

Before you say “see you real soon” to your fellow adventurers, you’ll be treated to a VIP viewing of the epic World of Color water spectacular. With more than 1,000 multi-colored fountains, this bigger-than-life show is the perfect finale for your adventure! 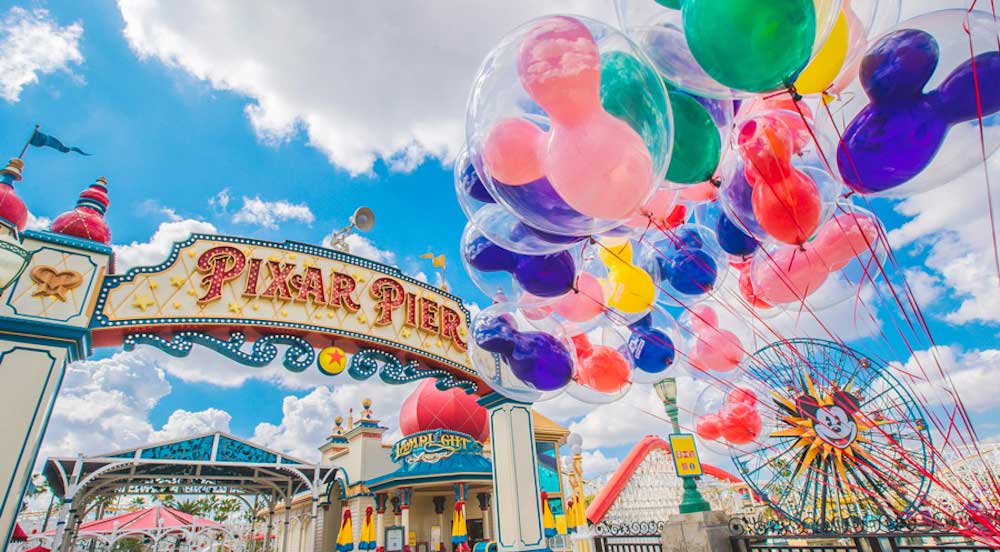 Say farewell to Southern California and board your pre-arranged transportation to the Port of San Diego OR Los Angeles International Airport (LAX) OR John Wayne Airport (SNA) OR Long Beach Airport (LGB).